We think of painted landscapes as depictions of places that are described with words like grandeur or majesty. We imagine them remote and hard sought, thereby imagining the painter’s interpretation of them (whether as plein air or studio creations) to be a hymn to the earth and sky. These scenes remind us of the weight of the world, man’s minuscular presence on the globe and how, despite these very truths, we, as creatures, have relentlessly aimed to capture such scenes.

While this framework for landscape subject matter is valid, how can this mode of thought and appreciation apply to the un-majestic, nay, boring, places? How can we, like Lincoln, see the poetry in such environments? The secret lies in the looking. My preoccupation with looking has led me to believe in the worth of the road often traveled and even more often overlooked. Its familiarity can revert to newness—to intrigue—if we allow ourselves to look and set our eyes on sights all too familiar. In a visually saturated world, the subtlety, the quiet compliance of such scenes, can sustain our (sadly) indiscriminate vision.

Plein air studies have broadened my understanding of the interaction between color & space & have influenced my decision-making for other bodies of work. Most of these compositions are from on-site work executed in rural, southern Illinois. Others are more spontaneous images of the areas surrounding my boyhood home of Sullivan, Illinois.

A new group of heroes has arrived for me--The Group of Seven. Canadian landscape painters from the early 1900s. Look them up.

All works are available for purchase unless otherwise noted. 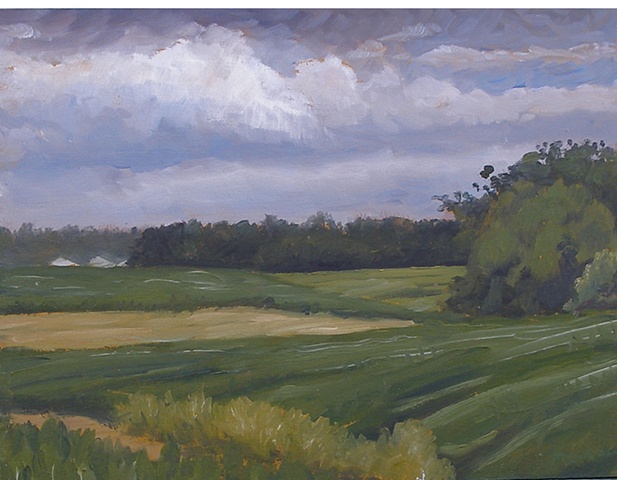 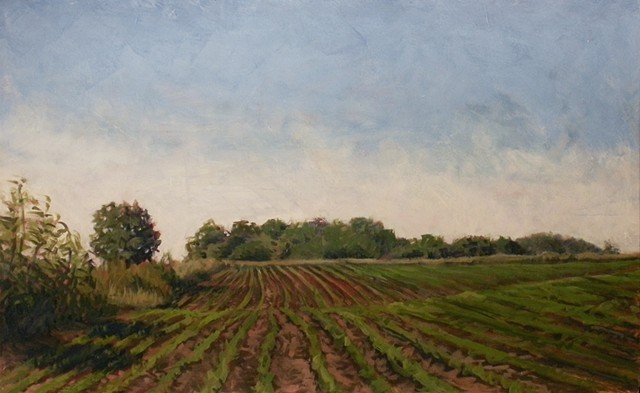 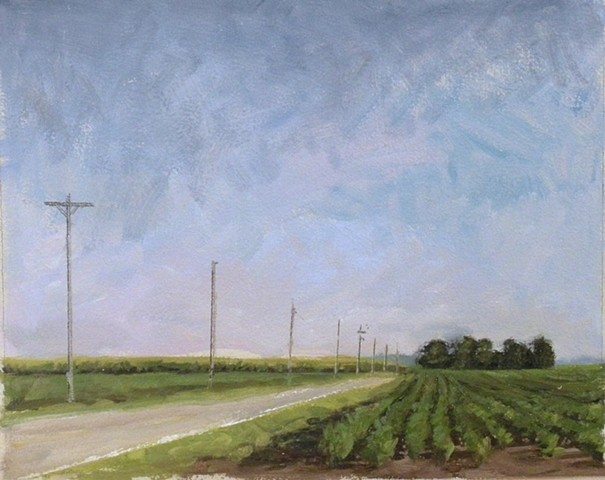 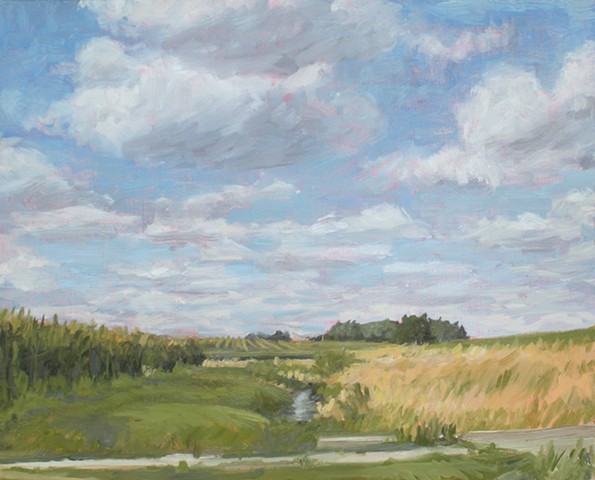 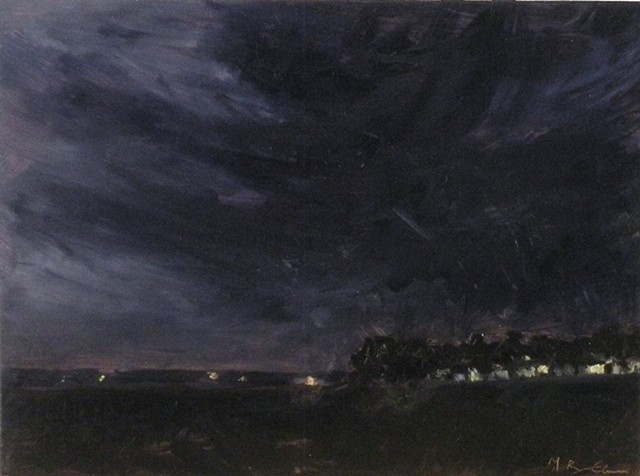 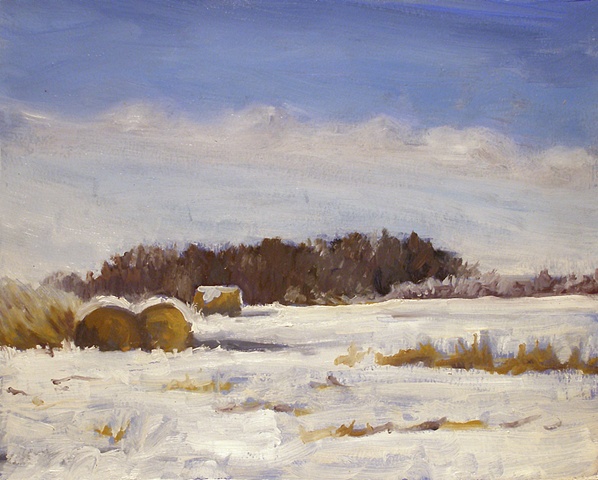 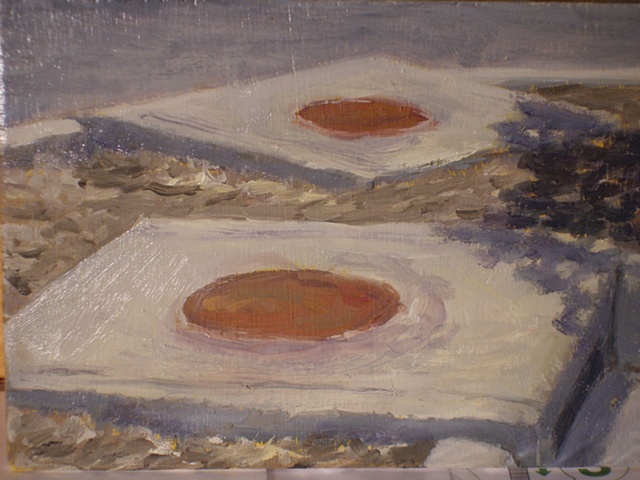 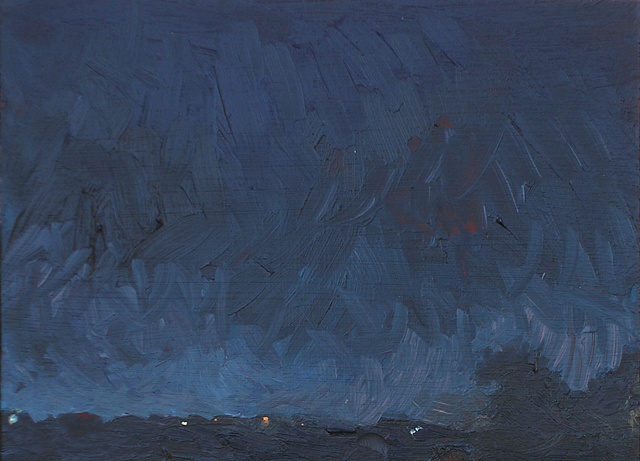 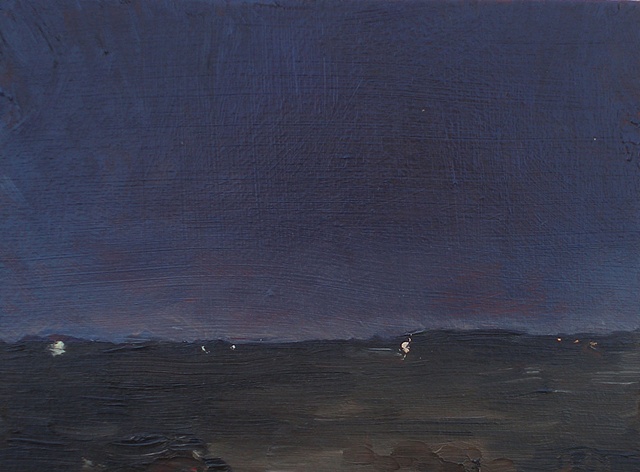 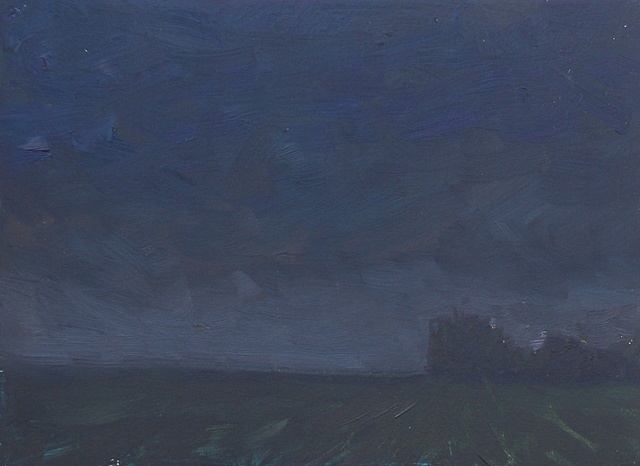 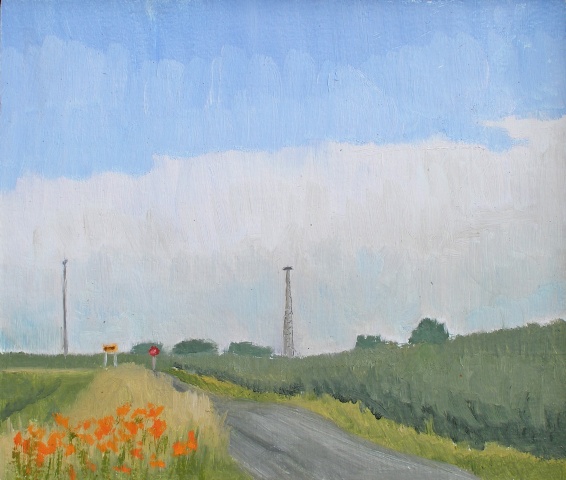 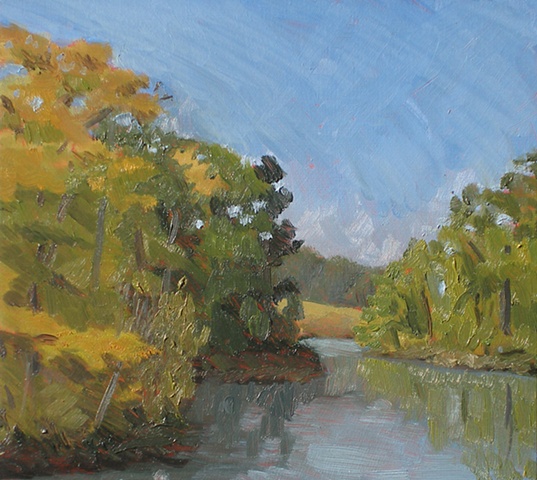 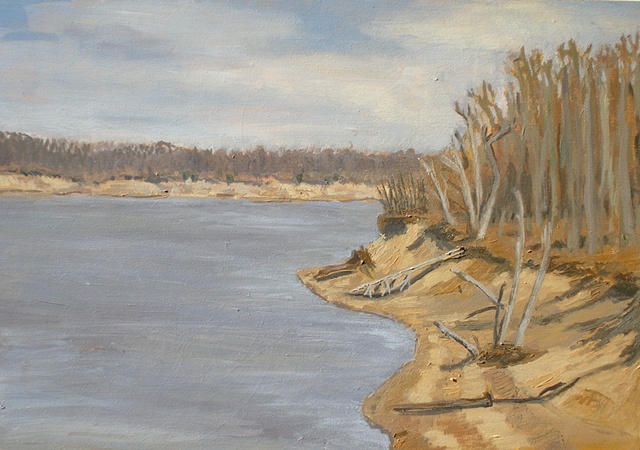 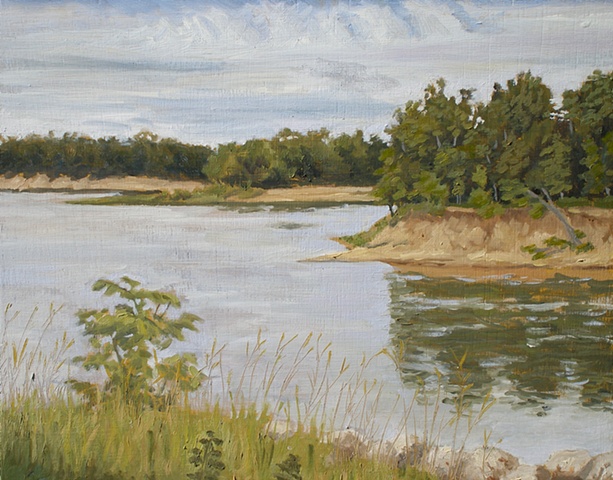 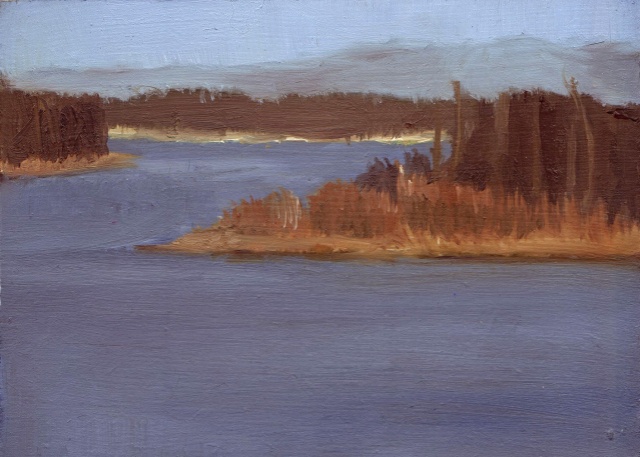 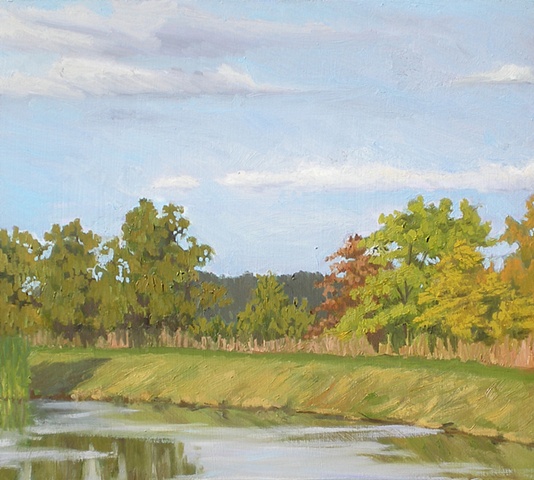 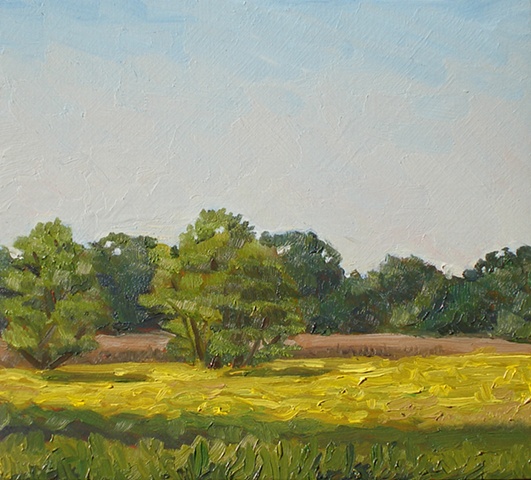 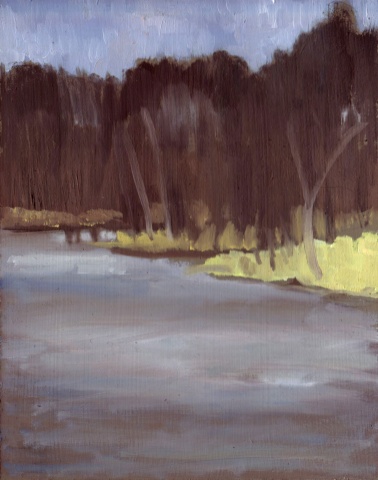 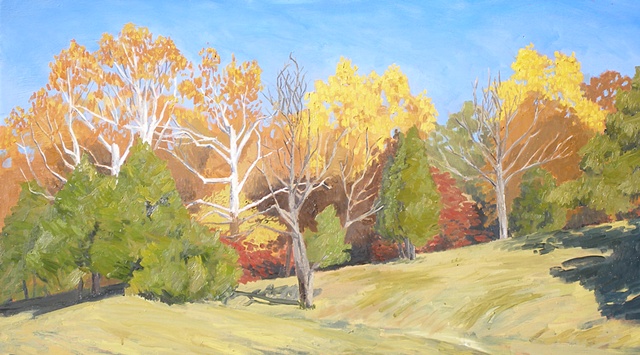 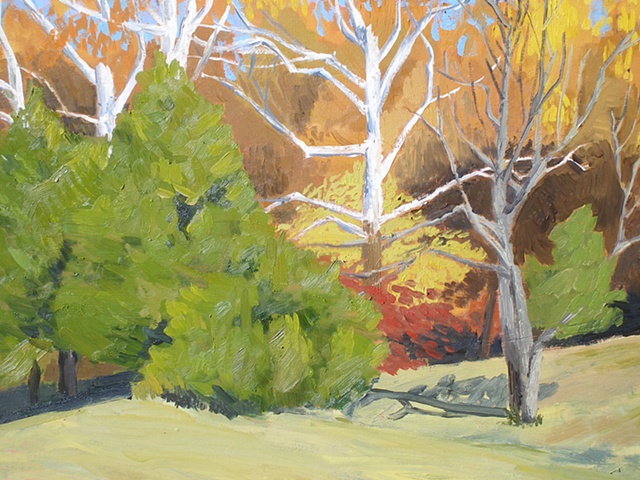 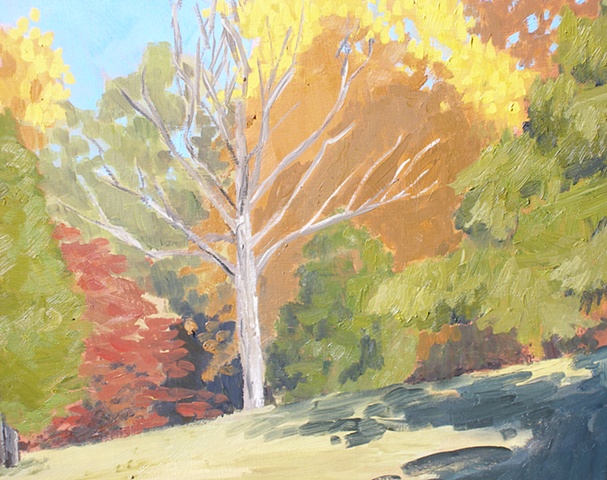 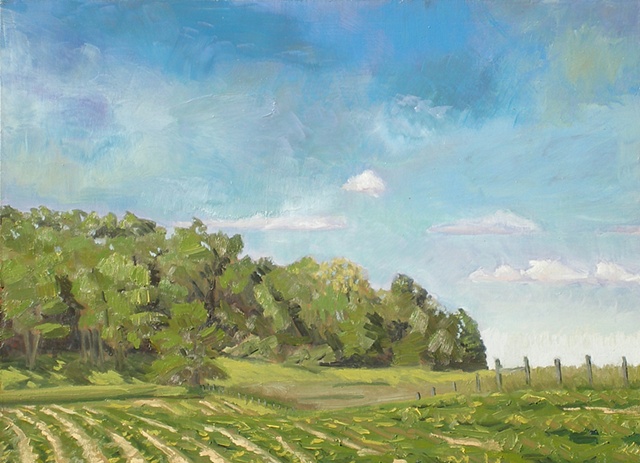